If you’re reading this article, chances are good that you have heard of the cloud migration and the many benefits it offers over on-premise infrastructure. Here are 9 fun facts that you didn’t know about cloud migration.

About half of U.S. government agencies use the cloud

In 2017, about 50 percent of government agencies in the U.S. switched from a ‘Cloud First’ strategy to a ‘Cloud Smart’ strategy in order to increase the speed at which they could migrate from legacy technologies and accelerate agency adoption of cloud-based solutions. According to experts, this made the government the largest user of the cloud in the world.

Banking produces the most the activity within the cloud

The banking sector is the most active player in cloud computing and this can be largely attributed to the introduction of widespread mobile banking services in 2013. Other factors include the emergence of money management services like PayPal and virtual currencies like Bitcoin.

60 percent of U.S. IT decision makers trust the security of the loud

Although many business owners are concerned about the safety of their data on the cloud, a grand majority IT experts don’t seem to consider this an issue as 80 percent of enterprises globally have adopted the cloud for data storage.

In 2019, cloud adoption among businesses was at 94 percent

According to a study by Flexera, a large IT company that manages millions of servers and devices, 94 percent of the respondents say they use the cloud for their business operations.

Within the next five years, the cloud will experience a 44 percent growth

Current trends have shown that cloud migration will continue to increase in the coming years, with experts forecasting a 44 percent growth while on-site forms of computing will see only 9 percent of growth.

Turns out that cloud migration delivers on its promises as 80 percent of companies that embraced the cloud saw a drastic fall in their expenses and increased improvements in their IT department.

With the adoption of the cloud in many industries, many more enterprises are expected to migrate their systems to the cloud. As a result, the cloud will account for an estimated 63.6 percent of total IT infrastructure spend.

Business of all sizes that adopted the cloud report a 40 percent growth in revenues after a year compared to those that did not use the cloud, which is a direct result of increased efficiency and lower overheads.

With the rise of in the popularity of cloud technology, a study conducted by International Data Group shows that 69 percent of the respondents have created new roles such as cloud architect/engineer, cloud systems/administrator etc.

If these facts are anything to go by, it is apparent that the cloud has come to stay and migrating to it can help small and medium scale businesses compete with the big guys in different industries.

Do you need a cloud recommendation? Fill out this form for a FREE quote. 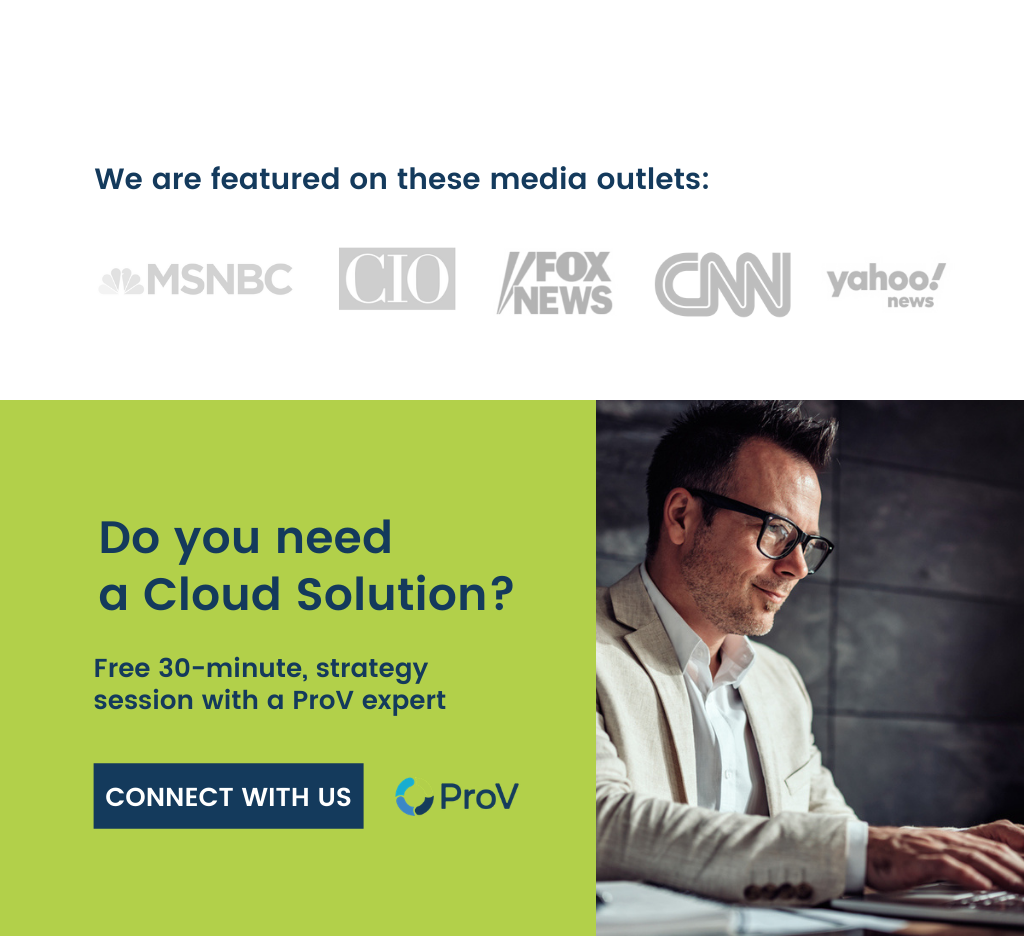 ServiceNow vs BMC Remedy: Which One Should You Choose?

These Are The Most Common Cloud Migration Failures

Are you a Tech Leader? JOIN THE COMMUNITY